This is, by far, one of my favorite things in the van.

When planning out a van build, many people overlook the idea of having a heater in their van. Most people look at the expense associated with the heater and choose to toss it on the wish-list instead of the must-have list.

I’m here to tell you that having a heater in the van has been essential for the type of van life I am living. Not only have I spent nights at -30c and had the van at a comfortable 17-20c inside, but even when traveling along the coast of California during the winter, it was so nice to be able to turn the heater on as some nights the temperature would drop to 8-12c.

I know a lot of people will consider it a luxury they just don’t need in their van. While that might be true for you, I personally love having the option to chase the snow and live in a colder climate from time to time, knowing I have the heater to rely on.

During my actual van build, the heater was an essential tool for me. Since I didn’t have a garage to work in and the fact that the build took twice as long as I had predicted, I ended up needing the heater just to keep me warm throughout the build.

Since spending a significant amount of time in my van, I can confidently say that the Espar heater has become one of the favorite purchases. Using the heater makes it feel more like an integrated system that doesn’t require any effort or thought. When I want to use it, I just push the magic button.

I had decided to use a diesel heater very early in the planning process. This decision was mainly because I wanted to have a single fuel source on the van, other than the solar, and didn’t want to have to carry around additional propane to run a heater.

Once I decided to use a Diesel Heater, I needed to decide which company and model would best suit my needs. For a long time, I had planned on using a Rixens heating system for my hot water and was leaning towards the D4 but after deciding to go an alternate route with my hot water system I decided that the D2 would be just fine for what I was going to use the heater for.

I was familiar with the Espar brands from a previous diesel truck that I had, so I did very limited research on other options. If you do take a look around you will see that Espar seems to be the most popular choice in the sprinter forums. 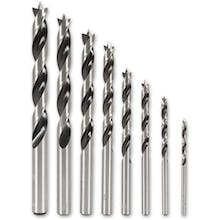 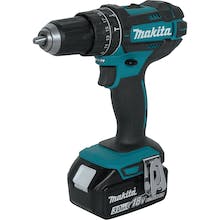 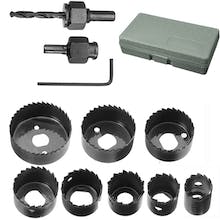 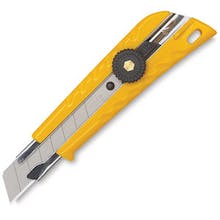 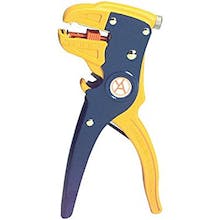 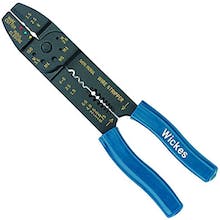 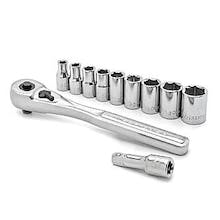 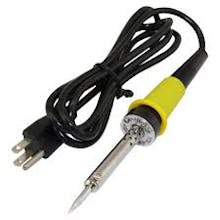 In my build I used a ton of different sizes and lengths of screws depending on what application I was using it for. 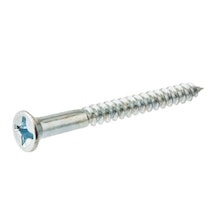 Foil tape was used on the floor of the van once I laid the sheets of Polyiso board to seal off the seams. I probably could have used any construction tape here, but I went with the Metal Foil tape because I was using foil backed insulation.Overall lifespan of foil tape is far greater than most other alternatives that could have been used. Also, foil tapes are known for having extreme temperature versatility which makes it a great option for a product being used in an all season conversion. 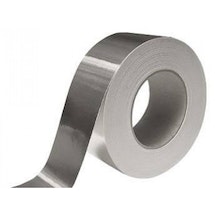 I had made the decision to use a diesel heater very early in the planning process. This decision was mainly because I wanted to have a single fuel source on the van, other than the solar, and didn’t want to have to carry around additional propane to run a heater. 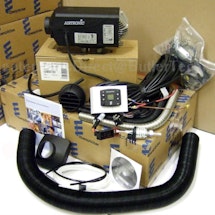